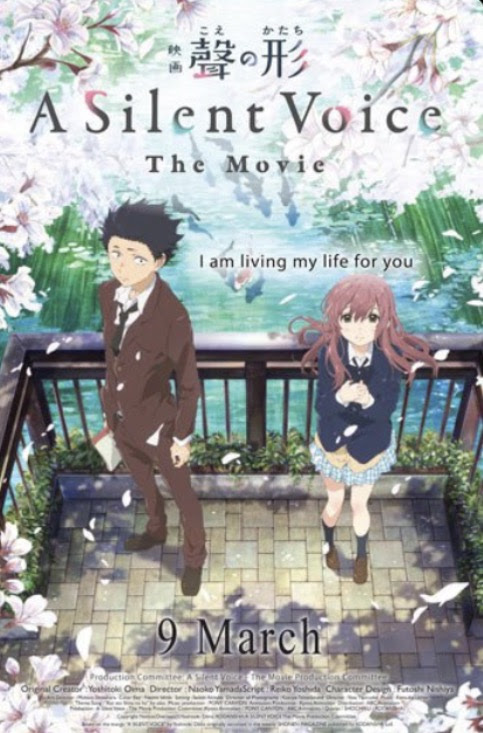 Shown in GV Cinemas this year. You can find out more about its plot.

“As part of a bullying-free initiative by the Singapore Children’s Society, a survey of primary school students was conducted by the Society in 2007. The aim was to examine the prevalence of the various forms of bullying behaviours experienced by our children, the effects bullying had on them, the sources of support the victims turned to and their perceived effectiveness, and to compare the findings with those from an earlier survey of secondary school students also undertaken by the Society in 2006.

Results showed that approximately 1 in 5 primary school students surveyed was a victim of bullying, defined as any action apparently intended to victimise and repeated at least twice every single month over a span of one school year. Bullies and their victims tended to be of the same gender, the same ethnic group, and in the same class at school. However, more bullies and victims were boys than girls, and there was greater tendency for boys to bully girls than for girls to bully boys. Students of any ethnicity were equally likely to be bullied. Similar proportions of children reported being bullied at each primary level.” (SOURCE: Singapore Children’s Society)

Do you think Deaf communities in Singapore face bullying?